People often ask me how I got into the field of gerontology. I believe everything I have experienced has led me to this point in time where I can actually make a difference in the lives of others. My own father was 60 years old when I was born. Throughout my childhood and teenage years my dad was in his seventies, divorced and struggling with health issues, coping with loss and change while trying to raise a difficult teenager ( me! ).

I was very close to my dad as I lived with him in some of my formative years. While I was able to observe him from the perspective as a child and young adult, it was not easy to understand what he was going through. What I learned at his bedside before he passed away forever changed my life. I realize now that seniors need good really advocates, someone present who cares, who will listen, empathize and believe in their own special uniqueness.

I began practicing eldercare management as a result of many experiences in my personal, educational and professional life. I also found it allowed me to use my skills and knowledge bridging the physiological, psychological and sociological aspects of the aging process.  This perspective helps me to understand the aging parent, Their adult children and other  support systems which are often involved.

I began my career while attending Antioch University Los Angeles, earning my bachelor’s degree in psychology in 1996, and began working with older adults at The Center for Healthy Aging in Santa Monica, California (Now Wise Senior Services).  My internship at The Peer Counseling Center for the Older Adult challenged me to understand the emotional challenges facing aging adults, and this was greatly influenced by my relationship with my father and seeing his struggles firsthand.

My career in gerontology further developed while working for The Alzheimer’s Disease Research Center at The University of Southern California in Los Angeles in 1998, where I received my Master’s degree in Gerontology. It was there that I administrated and implemented a community outreach program for “at risk seniors” with Dementia/Alzheimer’s. This Memory Enhancement Seminar for Seniors (MESS) was a pilot program which involved teaching at risk seniors proactive strategies to keep their memory sharp, as well as educating them about the differences between normal vs. abnormal memory changes.

While at USC, I furthered my knowledge by co-authoring a manual for teachers on how to replicate this proactive model in the community. After graduation, I worked part time in a care management private practice in 2006 for one of the early pioneers in the field of geriatric care management, while aligning myself with a well-respected neurologist affiliated with Los Robles hospital in Thousand Oaks, CA. As a consultant and employee of a medical practice,  I furthered my understanding of how the medical, cognitive, and psychological challenges intersect, and impact those who suffer from Alzheimer’s Disease. Subsequently, I achieved national board certification (CMC) in geriatric care management—awarded by the National Association of Certified Care Managers (NACCM) and formed her own private practice in 2011.

My volunteer interests include being an active member of ALCA (formerly The National Association of Professional Geriatric Care Managers) editorial board –serving as special features editor for the publication Inside GCM from 2007-2013; then selected by the executive board to take on the role of editor in chief for The New Journal from 2013-2016, published by the Aging Life Care Association (formerly NAPGCM) which provides cutting edge research and practicum information. I often write in trade journals pertaining to care management and education for families on coping with the emotional demands of caregiving.  in addition, I am often interviewed about care giving issues. 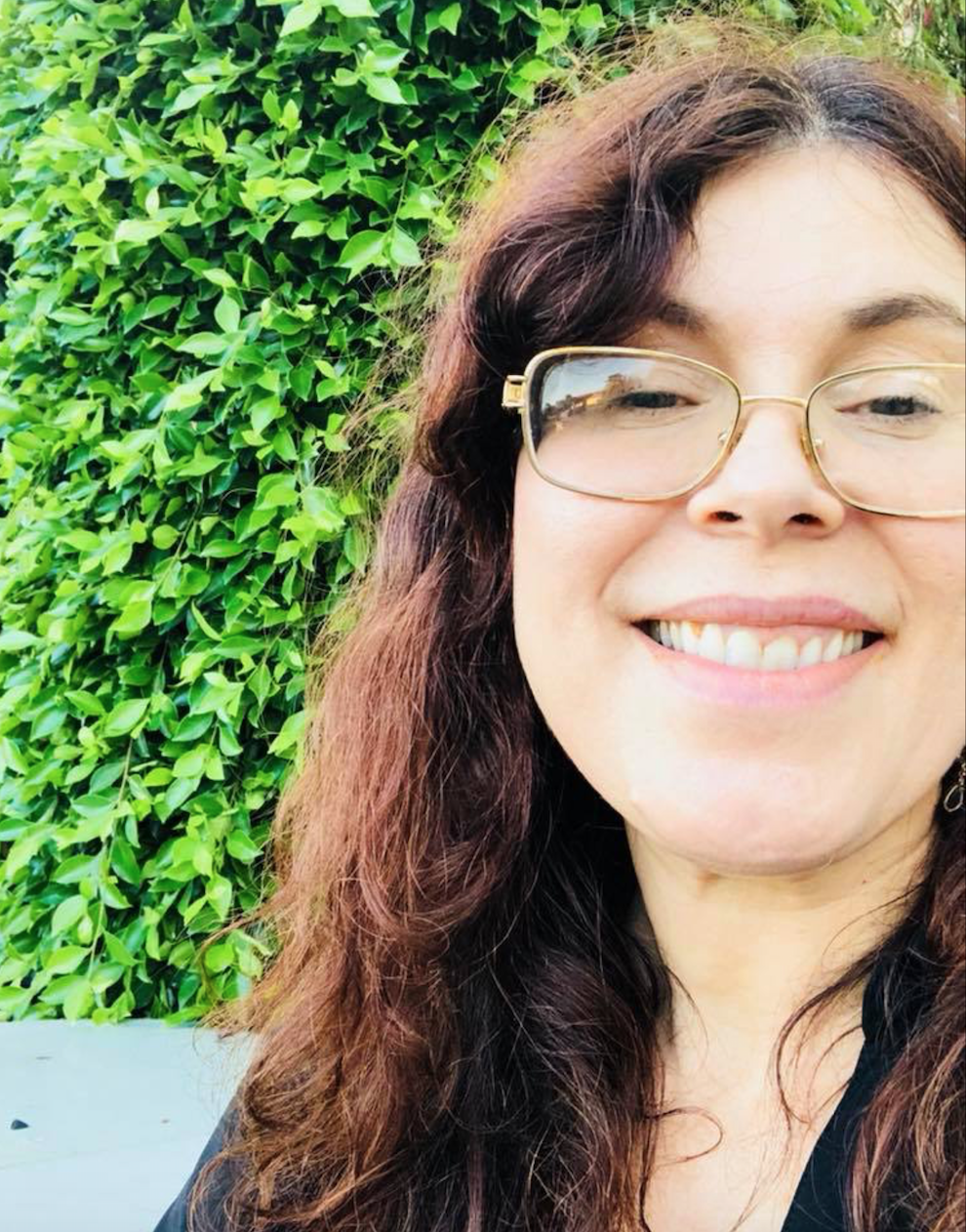 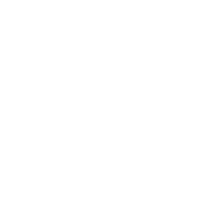